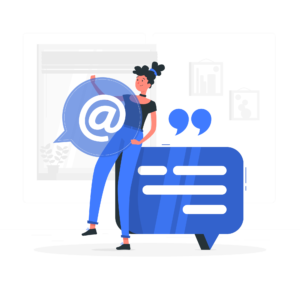 Did you know that Parkinson erroneously suggested that the tremors in these patients were due to lesions in the cervical spinal cord?

Parkinson was the first person to systematically describe six individuals with symptoms of the disease that bears his name. In An Essay on the Shaking Palsy (1817), he reported on three of his own patients and three persons whom he saw in the street. He referred to the disease that would later bear his name as paralysis agitans, or shaking palsy. He distinguished between resting tremors and the tremors with motion. Jean-Martin Charcot coined the term “Parkinson’s disease” some 60 years later. 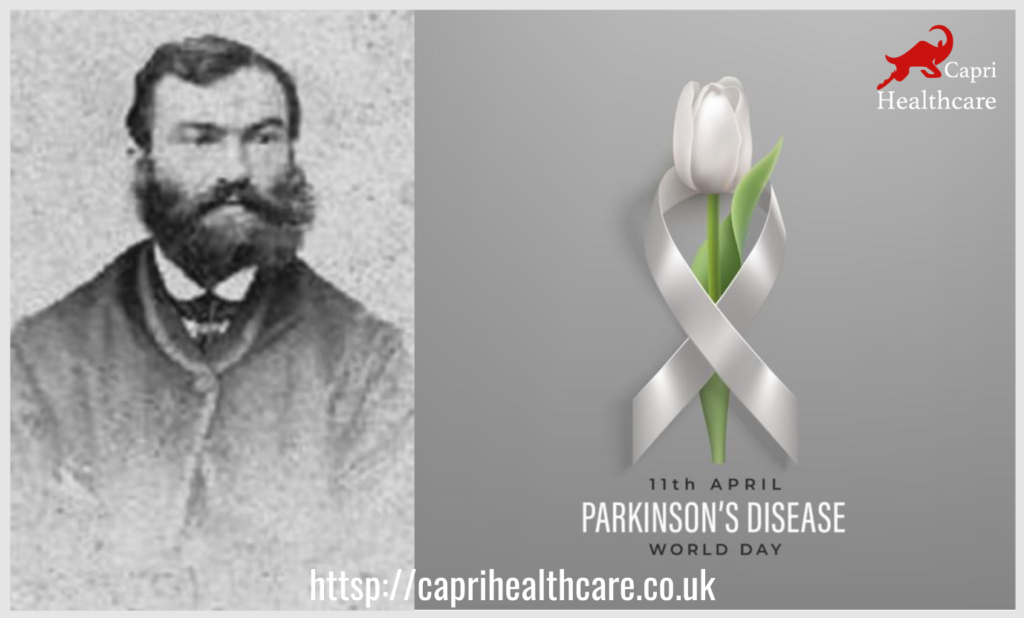